The world is moving towards modernization and development at a quick pace. We can see many development works and evolution in every sector of our lives. For example: Monetization has replaced the barter system and landline telephones are replaced by smartphones. Moreover, the medium of exchange, buying and selling goods is currency such as US dollar, dinar, paisa, etc.

However, Crypto-currency has become a global sensation in recent years. Even though, it’s identity has skyrocketed to the next level, there are many concerns and worries going on about Crypto-currency and its capacity to disrupt our current financial systems.

If you are curious to know about Crypto-currency and what the future holds for it, then keep reading the article until the end and know about it thoroughly. Let’s start with it’s introduction and a little history.

Crypto-currency is a digital asset which is designed to work as a medium of exchange. One of the examples of Crypto-currency is Bit-coin which was released as open-source software in 2009. Well, Crypto-currency does not exist in physical form. But, it is stored in a digital ledger of an individual. On the other hand, it is also called digital money.

Even though it was released in 2009, it rose to prominence in 2017. As a matter of fact, Bit-coin became the most worthy crypto-currency by breaking the trading charts by surging up to $20K. Everyone Will Start Crypto-currency: Most of the people out in the world might not know about crypto-currency even though it has been over a decade of it’s arrival. However, in the near future, businesses and big name companies will start using crypto-currency to pay for their services. As a result, it will reduce their costs and make their services cheaper for their consumers.

The Price of Crypto-currency Will Increase: Crypto-currencies price will sky-rocket in the near future as the current value of 1 Bit-coin is $9,601. Furthermore, the owner of Snapchat, Jeremy Liew and the co-founder of Blockchain, Peter Smith predicted that, by 2030, the price will have reached $500.000. Likewise, Draper who is one of the enthusiasts says that Crypto-currency will replace Fiat currencies as it is a reliable storage of value.

Banking and Financial Industries Will Start Using Bit-Coins: Soon, people will start using crypto-currency which enables banks and the financial industry to adopt it. Some of the things that it will do are:

Instant Process of Remittance And Money-Transfer

In the near future, it is assumed that crypto-currency will take remittance to the next level. As per the assumption, it will require 5 seconds to send your $5000 to your parents living on the other side of the world. Moreover, the Block-chain Technology will also bring the downloading and file transfer feature to the next level. Hence, huge amounts of data and file can be transferred in milli-seconds.

New Crypto-currencies Will Be Invented: As of 2020, Bitcoins, Litecoins, and Ethereum are active in the world. However, development, innovation and invention is inevitable, new crypto-currencies will start emerging.

Last but not the least, Crypto-currencies are slowly taking over the current financial systems. Without a doubt, these money are believed to be the next version of technology. Furthermore, many business ventures and international companies are expecting the conversion of Crypto-currencies to currencies. 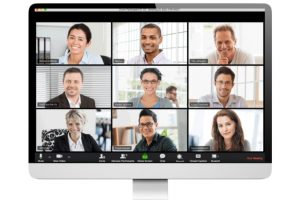 Zoom Meeting : Is it really safe and deserves to be used? 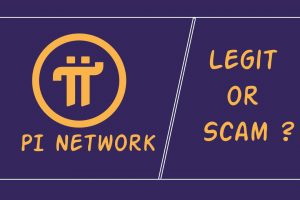 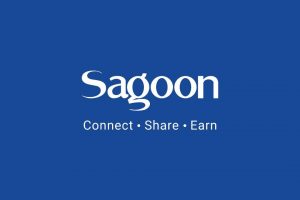 Everything you need to know about Sagoon 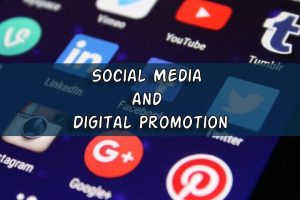 About the Author: Ritesh Ghimire

Ritesh is a Computer Engineer, Web Developer and an active cricket follower.